Showing posts from June, 2014
Show all

Briarbrook Auctions recently auctioned off a rare 1942 Academy Award Oscar statuette for $79,200, with an original estimate of $5,000 to $30,000. It was issued at the 15th Academy Awards to Joseph C. Wright for color art direction, one of two Oscars that he won. Normally the Academy doesn't allow the sale of the Oscar statues by families of the recipients, however, because the statue was issued prior to 1950, when the restriction went into effect, the Academy allowed the auction to go through.
Post a Comment
Read more 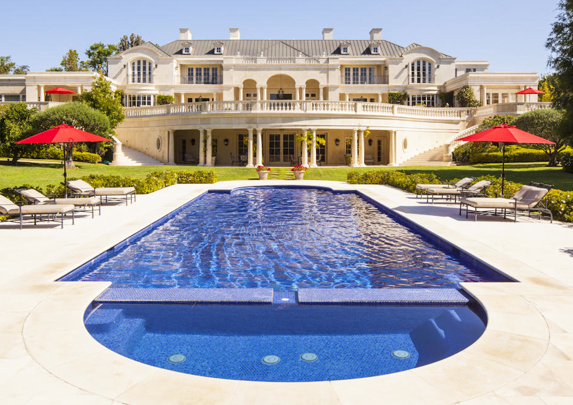 Image courtesy of The Agency carolwood.theagencyre.com The five acres that Walt Disney bought in 1949 in Holmby Hills, California just sold for $74 million. Disney built a 5,500 square foot home on the site had 17 rooms. Disney built a small scale railroad track on the properties, with trains just large enough to ride in. He sold the home in 1998 for $8.5 million, and the new owner tore down the home and built a tri-level 35,000 home. It had 17 bathrooms and eight bedrooms. The new owner just sold the house for a $16 million discount, as it was listed for $90 million .
Post a Comment
Read more 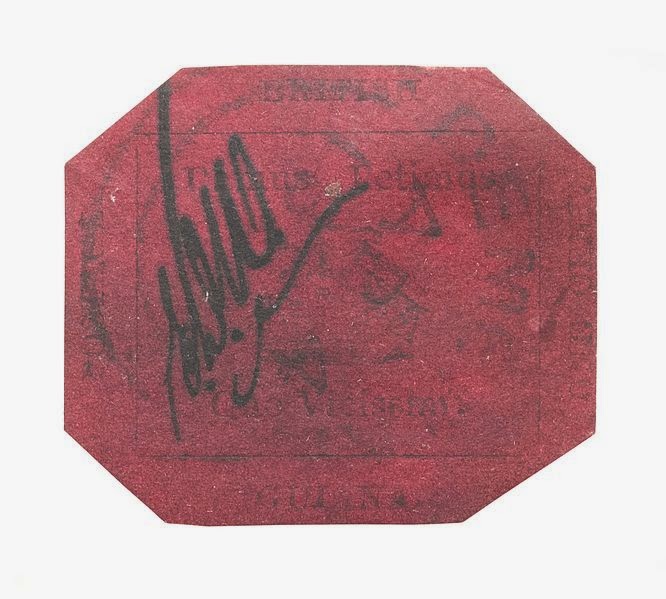 At a Sotheby's auction in New York, 1856 British Guiana One-Cent Magenta stamp sold for $9.5 million, including buyer's premium. The auction lot had an estimate of $10 million and $20 million. It is considered to be the rarest and most valuable of all single stamps. The name of the successful bidder was not disclosed. The stamp was being auctioned for the estate of John E. du Pont, who had originally paid $935,000 for the stamp. ABC US News | ABC Celebrity News
Post a Comment
Read more

Warren Buffett has been Bid up to a Million Dollars

June 06, 2014
In case you weren't aware, there has been an auction going on this week for the rights for you and seven friends to have lunch with Warren Buffett in New York.  There has been some spirited bidding, with the bids starting at $25,000 and currently over $1 million. You need to be qualified as a bidder in order to place a bid. The auction is being run by eBay , and the proceeds of the auction will go to the Glide Foundation.
Post a Comment
Read more

Keith Haring Pictures Worth a Lot on Pawn Stars

June 06, 2014
A man on the Pawn Stars TV show walked into the pawn shop with a couple pictures created by Keith Haring. Haring's works are similar in type to Andy Warhol. The owner of the artworks was shocked when he heard what they were worth from the appraiser. They ended up being valued at $40,000 to $50,000 each.
Post a Comment
Read more
More posts