Showing posts from March, 2015
Show all

Will You Be Buying the Gold Apple Watch?

March 29, 2015
Some people can hardly wait. The new Apple Watch series will be available on April 24, less than a month away. Although the announcement was back on September 9, interest in the release has been steadily growing, especially in the press. And of course, for the billionaire next door, the interest has been in the Apple Watch Edition series. The Edition collection includes eight styles of the Apple Watch which is made with gold. The watch case utilizes 18-karat gold that is up to twice as hard as regular gold. The display uses polished sapphire crystal. Choices include yellow gold and rose gold, with various styles of bands. For only $10,000, how can you go wrong? Check out the video on the watch at the link below: http://www.apple.com/watch/apple-watch-edition/
2 comments
Read more

Billionaire Plans to Start Mining the Moon for Gold

Billionaire Naveen Jain has set up a company called Moon Express to start a mining operation on the moon . His company, based in Mountain View, California, is in partnership with NASA. Moon Express plans to send its first robotic spacecraft to the moon next year. The company plans to mine for various minerals including gold, cobalt, iron, palladium, and platinum. The company is the first private business to test a prototype of its lander, which caused it to win Google's $1 million milestone prize. If the company finds a lot of gold on the moon that it can bring back, will it cause the price of gold to drop?
Post a Comment
Read more 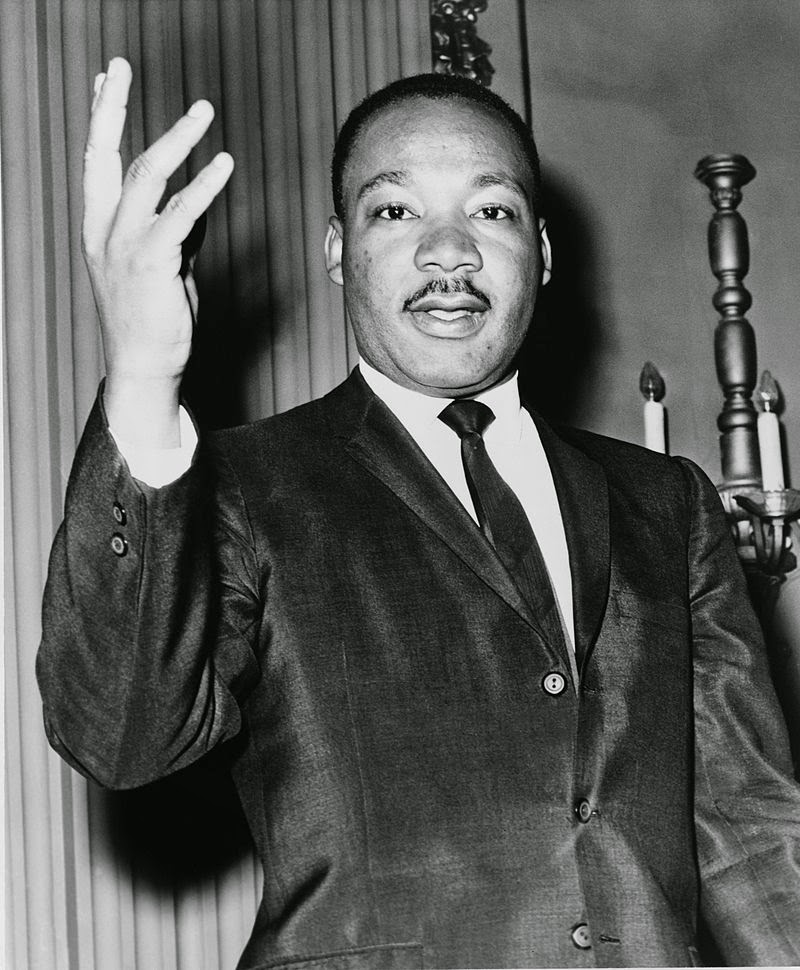 At Quinn's Auction Galleries in Falls Church, Virginia, a letter to Coretta Scott King, widow of civil rights activist Martin Luther King Jr., from President Lyndon B. Johnson, was hammered at $60,000, which was the starting bid. The letter was signed by the President. The letter was originally given to Harry Belafonte, which gave it to his half sister, Shirley Cooks, who consigned it to the auction. The letter was actually expected to sell for much more.
Post a Comment
Read more
More posts